Dana Point, CA, February 2017 – Innovative pianist Scott D. Davis is known worldwide for his “Rock Concert Piano” and his fondness for reinventing heavy metal classics for the solo grand piano. He explains how he uses a matched pair of dual-diaphragm Sanken CU-44X MK IIs for his piano work, “It’s been my mission to get the most real sounding solo piano, which is quite a challenge. What I’m looking for in the recordings is the detail and realism of the image. I want the piano to really pop out from the stereo speakers as a three-dimensional living thing.”

In 2006, Davis released “Rockfluence,” a solo piano tribute to classic rock and metal, and followed it with “Pianotarium: Piano Tribute to Metallica” in 2007. Since then, he’s racked up over 15 million views on YouTube, and opened for many of the bands he idolized as a teen, including Godsmack, Korn, P.O.D., Sevendust, as well as Vince Neil of Mötley Crüe and Queensrÿche.

The piano is one of the most difficult instruments to record, with notes ranging from the very high to the very low. Davis comments, “I’ve found that the dual-diaphragm Sanken CU-44X definitely captures the sound of a piano from the bottom end to the top end in pretty much equal detail across the entire range.”

Davis also employs the Sanken Chromatic CO-100K, the first microphone for recording purposes that is able to capture up to 100 kHz (kilohertz), and is renowned in the professional recording industry for it’s transparency and accuracy. Davis elaborates, “After I fell in love with the CU44Xs, I decided to demo the CO-100Ks, and in working with them I’m finding that they’re incredibly realistic and detailed. I get a three-dimensional depth that goes beyond other Omni’s that I’ve tried. I combine the CU-44Xs to the raw piano itself, and then I position the CO-100Ks at a little bit of distance to bring more of the whole environment into the picture. Then I can mix the two to get the right balance.”

Read the entire story at:
sankenchromatic.com/artists/scott_davis 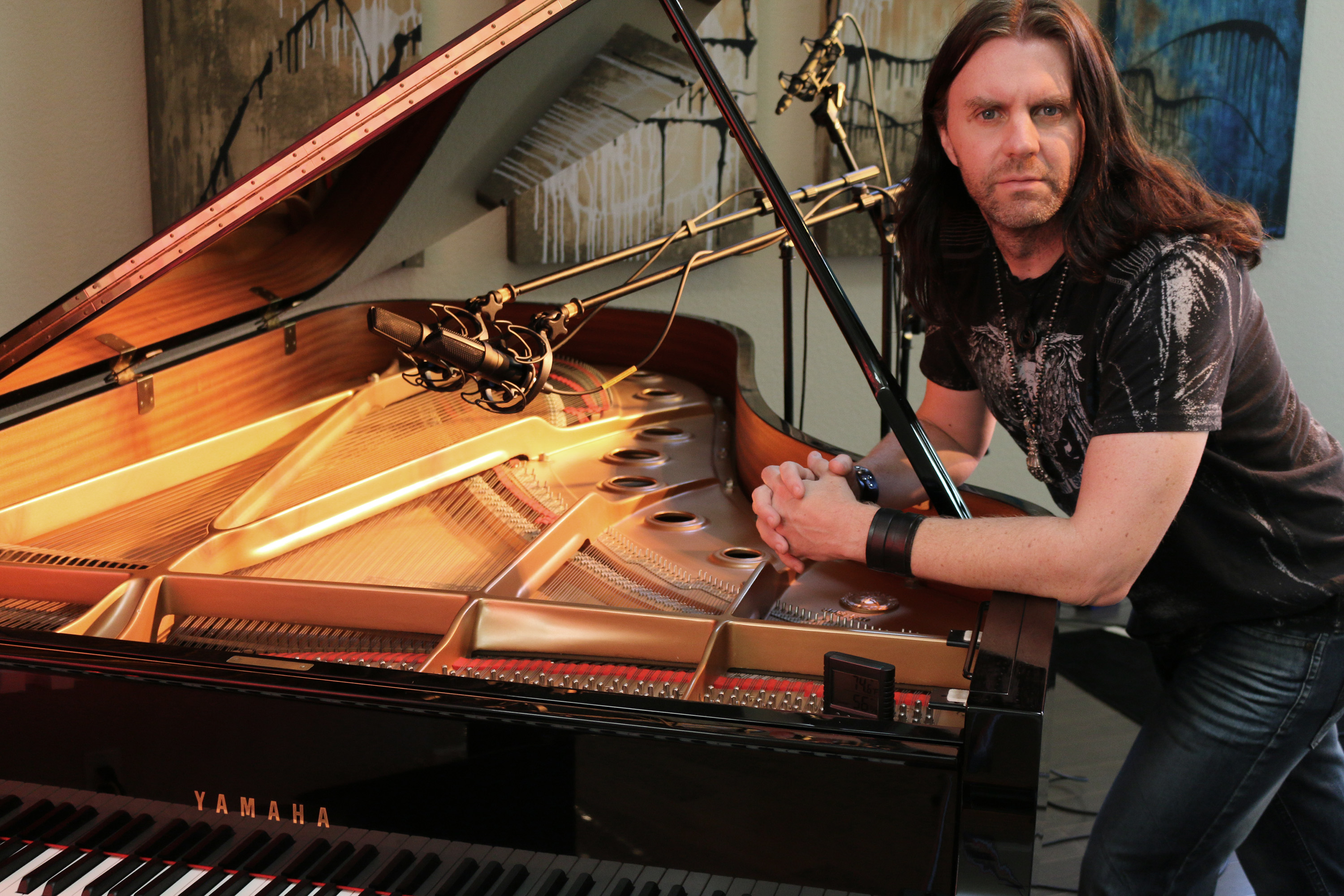