“We do all of our recording on location throughout North America and sometimes Europe, Russia, and other exotic locales,” Newton explains. Founded in 1972, Soundmirror is a premier classical music recording and production company and has recorded for every major classical record label. Soundmirror’s orchestral, solo, opera, and chamber recordings have received over 80 Grammy nominations and awards.

“So far, we’ve used the 100K’s on two occasions as main left-center-right microphones for surround recordings of choral groups,” says Newton. “The Sankens have a character and a color that can be particularly enhancing with choral groups. I take the 100Ks out more and more often to get experience with them.”

Newton explained the Russian choir recording, “What we’re interested in primarily in our choice of main microphones is a mic that has a pleasant sound or a wonderful color or character for the particular ensemble that we’re miking.”

Read the entire story at:
sankenchromatic.com/artists/john_newton 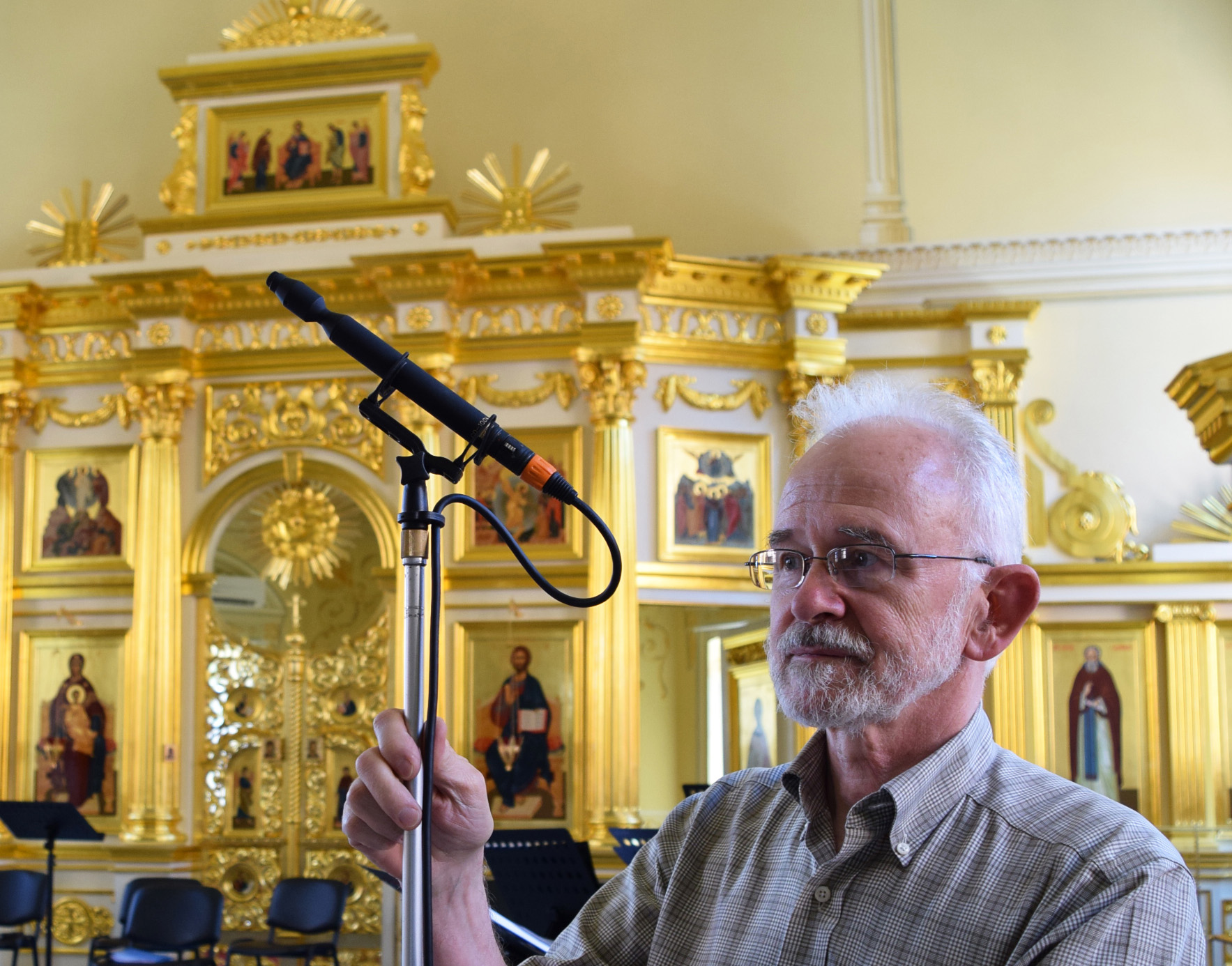